Proving the ROI of Safety

In a perfect world, companies would invest in safety because protecting workers is the “right thing to do.” While some of you may be lucky enough to work for companies like that, most safety managers have to make their case in terms of return on investment (ROI)–that dollars invested in safety improve the company’s financial performance. Since safety doesn’t generate revenue, safety managers must show that it cuts company costs. But saying that “safety saves money” is a cliché. The real challenge for safety managers is to back up the assertion with substantive economic arguments. There’s a 2001 report from Liberty Mutual Insurance that can help you do that.

Liberty Mutual, the nation’s leading provider of workers’ compensation insurance, interviewed 200 executives responsible for workers’ compensation at their companies—75 from mid-size companies with100 to 999 workers, and 125 from big companies with over 1,000 workers. A whopping 95 percent of these executives said that workplace safety has a positive effect on financial performance.

The really juicy stuff: of this 95%, 61% reported that they get an ROI of at least 3 dollars for every dollar they invest in safety. Understanding how the executives calculated this ROI should help you understand how your own corporate officers think and thus enable you to make a stronger case for safety.

Demonstrating the Economic Value of Safety

When workplace injuries and illnesses occur, a company incurs 2 kinds of costs:

Direct Costs: This includes payments to injured workers, reimbursement of medical bills and other expenditures covered by insurance.

Indirect Costs: This includes loss of productivity, cost of training replacement workers, damage to the company’s reputation, increased future premiums and other losses not covered by insurance.

Here are highlights of the survey:

Deciding Which Safety Initiatives Deliver the Most ROI

There’s another important finding of the Liberty Mutual report: Most business executives, even the ones who understand the economic value of safety, don’t understand how best to invest their safety-related resources.

Accidents: The Gap Between Perception and Reality

In addition to asking for perceptions about ROI, Liberty Mutual asked business executives what they thought were the leading causes of workplace accidents and compared the responses to an actual ranking of accident causes based on the direct costs to companies in 1998. The result: The report found a big gap between business executives’ perceptions and reality as far as the cause of accidents is concerned.

For example, executives listed repetitive motion as the most important cause of accidents and said they planned to focus most of their safety resources in preventing repetitive motion accidents. In reality, however, repetitive motion was only sixth on the list of actual leading causes of accidents, generating $2.3 billion in direct costs to companies in 1998, or less than 25 percent of the $9.8 billion in direct costs generated by the leading accident cause—overexertion. We’ve listed all of the numbers at right so you can see the disconnect between perception and reality.

Showing that safety has a positive ROI for other companies can help you get your executives to open their wallets and invest in safety. But that’s only half the battle. It’s incumbent upon safety directors to see to it that the dollars invested generate a positive ROI for your company. As the Liberty Mutual report shows, the business executives can’t necessarily be relied on to make the most prudent investments in the safety realm. They need your help identifying the company’s needs and directing resources to where they’ll do the most good. 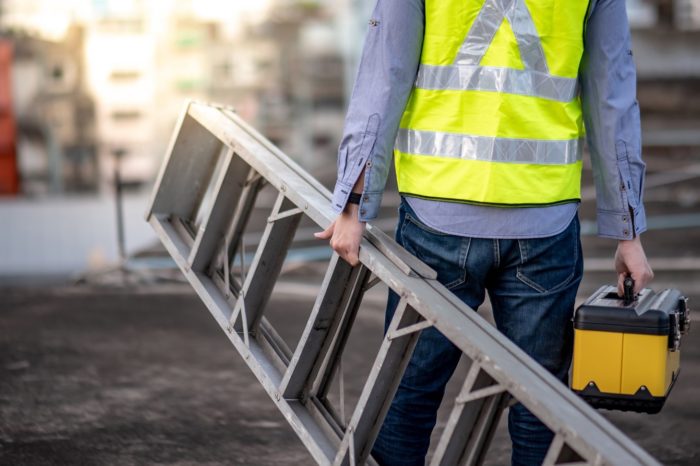 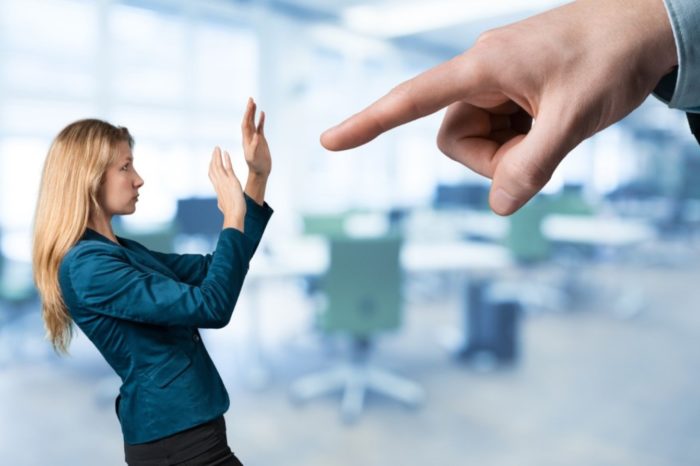 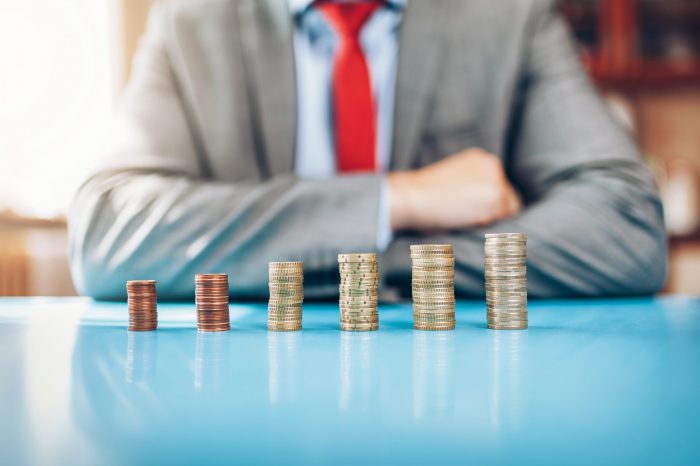