There’s an inside joke among meat industry workers about the risks they face in the slaughter trade: Who is killing whom — are we killing cattle, or are they killing us on the processing line?

That bit of dark humor was relayed by Jose Gaytan, a former meatpacking worker from Nebraska.

Gaytan lasted three years on the job before the impact on his health prevented him from continuing. “After hours, my hands would swell up, and the pain never went away,” he said. “I saw a lot of injuries from the work speed. Twice I saw saw-operators cut off their fingers.”

“But it was the constant motion, day after day, cutting the loins with the same motion over and over and over – often I would wake up in the morning and I couldn’t lift my hands above my shoulders. I couldn’t brush my hair. Eventually, my girlfriend had to wash my face and brush my teeth.”

“I didn’t want to complain. I didn’t want to make waves. I was the youngest guy on the floor and my Dad had always said ‘hard work should hurt a little bit,’ so I didn’t want any of these older guys to think I was too weak to do the job. When I finally went to see a specialist, he told me my body resembled Quasimodo, and that I had such severe tendonitis and RSIs that my body had twisted itself up to compensate.”

Gaytan had thought that working in the meatpacking plant would be a good job out of school, but he never wanted to complain until in the end, voicing his concerns was too little and too late. 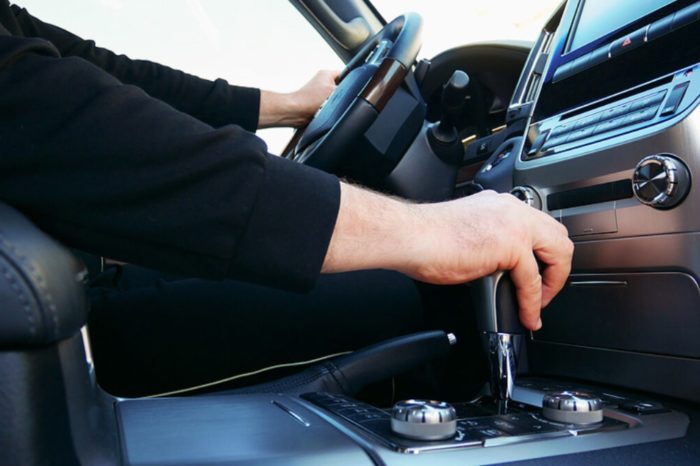 Backing Up Hazards – Picture This – Spanish 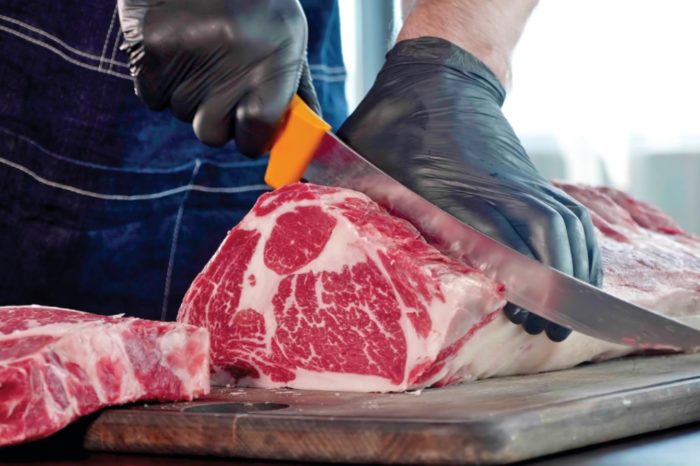