In 2011, work-related ladder fall injuries (LFIs) resulted in 113 fatalities (0.09 per 100,000 full-time equivalent [FTE] workers), an estimated 15,460 nonfatal injuries reported by employers that involved more than 1 day away from work (DAFW) and an estimated 34,000 nonfatal injuries treated in emergency rooms. Rates for nonfatal, work-related, emergency room-treated LFIs were higher (2.6 per 10,000 FTE) than those for such injuries reported by employers (1.2 per 10,000 FTE).

According to the study:

Across all industries, the highest fatal and nonfatal LFI rates were in the following two occupation groups: construction and extraction (e.g., mining) occupations, followed by installation, maintenance and repair occupations.

Ladder safety at Anniston Army Depot is the responsibility of every employee who comes into contact with them — from the supervisor or designated safety monitor, who performs a formal, documented annual inspection, to the worker who inspects the ladder for functionality and evidence of damage before each use.

Falls are a leading cause of injury and death at home and in the workplace. Nearly half of those deadly falls have been from ladders.

In a recent study by the Centers for Disease Control and Prevention, it was determined that 43 percent of fatal falls over the last decade involved a ladder.

According to the study:

Across all industries, the highest fatal and non-fatal ladder related injuries were in construction and mining related occupations, followed by installation, maintenance and repair occupations.

Another study by the Consumer Product Safety Commission showed some startling statistics concerning the frequency and severity of ladder-related accidents in the United States.

Some important takeaways from these studies are that larger companies with more employees and a higher level of training have lower instances of ladder-related injuries.

Also, OSHA believes that, with proper training and equipment selection, 100 percent of ladder-related accidents can be prevented. 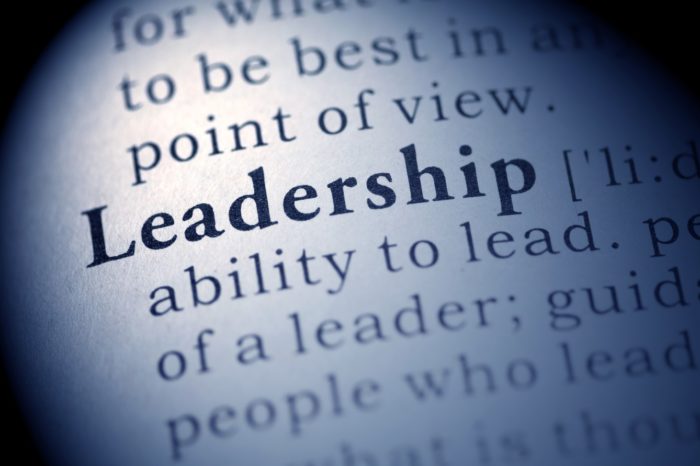