Course Description
The United States produces more than 13 million tons of chlorine annually, most of which is shipped by rail. The worst chlorine incident in the U.S. happened in 2005 at Graniteville, S.C., where 18 freight train cars derailed and released 120,000 pounds of chlorine gas, killing 9 people, exposing another 1,400, and resulted in 550 hospitals visits. Many of the exposed gained serious lung injuries. As well, 5,000 people were evacuated from the surrounding area.

When picturing chlorine, you may think of the chemical added to swimming pools, the stuff that makes eyes itchy and bloodshot, and also makes hair have an odd green hue, right? Besides that, it’s fairly harmless, right?

Chlorine is a dangerous chemical, although. The highly reactive gas is incompatible with many substances. In fact, in World War I, chlorine gas was used effectively, and horrorifically, by both sides as an agent of chemical warfare.

Today, chlorine is used as an indispensable part of the manufacturing process for the production of pretty much every consumer product. When you drink water, read the newspaper, drive, or brush your teeth you are using chlorine in some form. As well, chlorine is used in the manufacturing of pharmaceuticals, pesticides, paper, and resins. Commonly, it is referred to as the most effective disinfectant and bleaching agent available. In 99% of our treated drinking water chlorine prevents the spread of disease. Significantly, chlorine disinfects equipment and utensils in hospitals and food processing plants. In addition, chlorine is even used to disinfect sewage and to control odor.

The greenish-yellow gas has a characteristic suffocating, pungent, and irritating odor. At very cold temperatures or at high pressures, it condenses to an amber liquid. Exposure to chlorine happens at the workplace and surrounding environment after accidental releases. It can inhaled through contaminated air.

The naturally-occurring element is used in a variety of ways because of how easily it bonds with other elements. Although, it is chlorine’s bonding ability that makes it so dangerous. Alone, chlorine is a stable, non-flammable element . When combined with other elements, chlorine is extremely reactive. In addition, because chlorine gas is heavier than air, it stays close to the ground and tends to collect in low areas and confined spaces, where it replaces clean breathing air. Lastly, if chlorine collects in low areas, it will create a very hazardous atmosphere if there are combustibles present.

Despite chlorine being classified as non-flammable, it supports the burning of most combustible materials, just as oxygen does. Chlorine and combustible substance contact should be avoided, because of the potential for fires and explosions exponentially increases. Also, chlorine readily combines with moisture, steam, and water. A powerful oxidizer and corrosive to most metals, when in solution with water, chlorine forms a corrosive material that disintegrates many forms of plastics, rubber, and other coatings. Can you imagine how it damages the human body?

The gas is a strong irritant to the eyes, the upper respiratory tract, and the lungs. Acute exposure to chlorine is both blinding and completely suffocating, stealing air through displacement and chemically scorching the lungs — all of which are panic-inducing.

Chlorine exposure seriously affects the lungs when inhaled. It makes airways close up and fluid develop in the lungs. Also, chlorine can be ingested with chlorine contaminated food or water, and it can be absorbed into the blood stream when it contacts the eyes and skin.

As well, exposure can cause eye and respiratory tract irration, runny nose, sneezing, coughing, choking, and chest pain. There may be severe breathing difficulties later. During severe chlorine exposures, fluids may leak into the lungs, causing pulmonary edema. High concentrations can irritate, inflame, and blister the skin, in addition to causing burning and prickling sensations. On the other side of things, liquid chlorine can cause frostbite burns to the skin and eyes on contact. Severe exposures to the liquid may be fatal.

Effects of chlorine exposure are a function of the concentration — meaning how much chlorine the employee is exposed to — as well as the length and frequency of exposure. Also, effects depend on the health of a person. Scientific American states that “Studies show 40-60 ppm produces lung injury; 430 ppm usually causes death in 30 minutes, and 1,000 ppm is fatal within a few minutes. Under federal standards, workers are never supposed to be exposed to concentrations exceeding 1 ppm.” 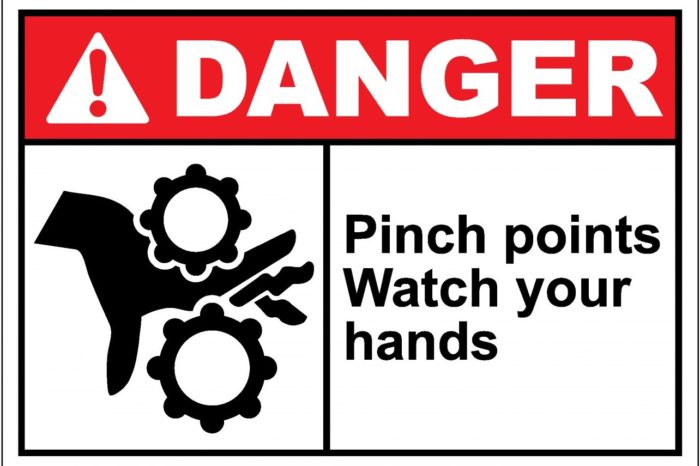 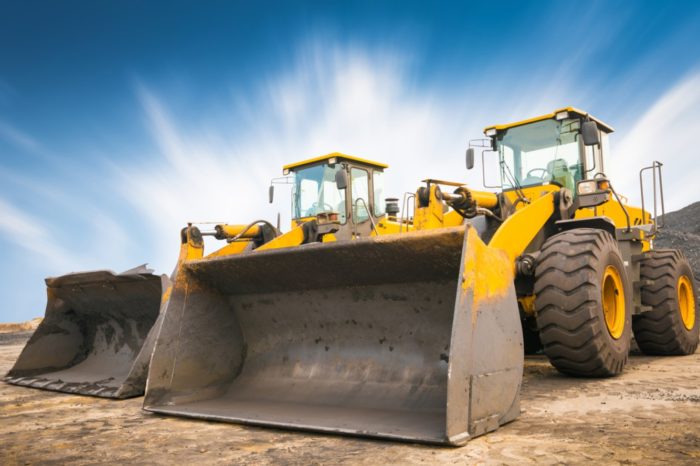 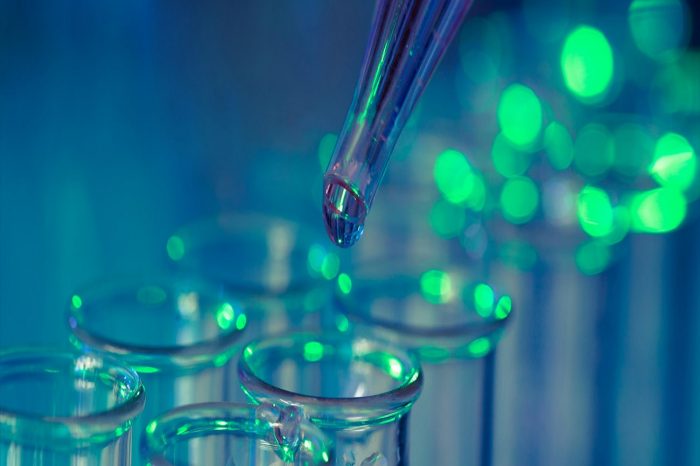