Freak accidents are neither freak, nor accidental.

First, the phrase implies that this type of incident hardly ever happens and there is, therefore, not much you can do about it. In fact, the phrase “freak accident” is a double-whammy. Not only dies the word “freak” imply “rare,” but the word “accident,” defined as “an unfortunate incident that happens unexpectedly and unintentionally, typically resulting in damage or injury,” implies that the event was unexpected.

One of the examples of a fatality that was labeled a “freak accident” was the tragic death of Marty Dale Whitmire in Greenville, South Carolina, in April 2017.  Whitmire was working on a paving operation when his truck clipped a live power line, which fell on him — a tragic, far-too-common — and completely preventable — cause of worker death.

Yesterday, Marty Whitmire’s nephew, Melvin Whitmore, posted a comment on that post which I am reprinting below to give it more attention. I defy you to read it without boiling over, and crying at the same time:

April 11, 2017 is a day my family and I will NEVER forget. Marty was my like a brother to me. He was actually my Uncle (my father’s baby brother) but because he was only 8 years older than me we were very close when I was a child and as I became an adult we grew to be best friends. He used to tell everyone that he and I were brothers.

Marty worked on my crew as a Pipefitter for 4+\- years and the company we were working for laid him off in November of 2016. That’s when he took the job at King Asphalt to keep busy until the layoff ended. He wasn’t experienced and he was a flag man for the first 4 months he worked there. Towards the end of March 2017 he was “promoted” to the job the position that he was working when he was tragically killed, not accidentally either. This happened in my opinion (I have 22 years in Industrial Pipefitting an OSHA 30, and experience as Site Specific Safety Officer on a Federal Jobsite) due to Marty’s absence of proper training on the machine and lack of training for the foreman in the job. The power lines were lower than required by national code, the pole was not up to national codes, the spotter was out that day and no one filled his position and SCDOT inspector was sitting in his truck onsite because the road being paved was a State Road. The road has more overhead lines crossing the road than the average road in that particular area that the incident occurred, and no one notified the power company about safeguarding the power lines before work began. COMPLACENCY killed my “brother”!!!! This could have been avoided if either the paving or power company or SCDOT would have fulfilled their obligations to provide a safe place to work. 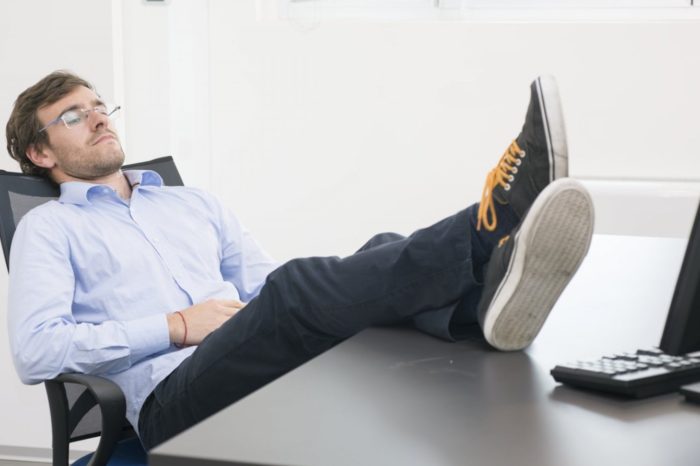 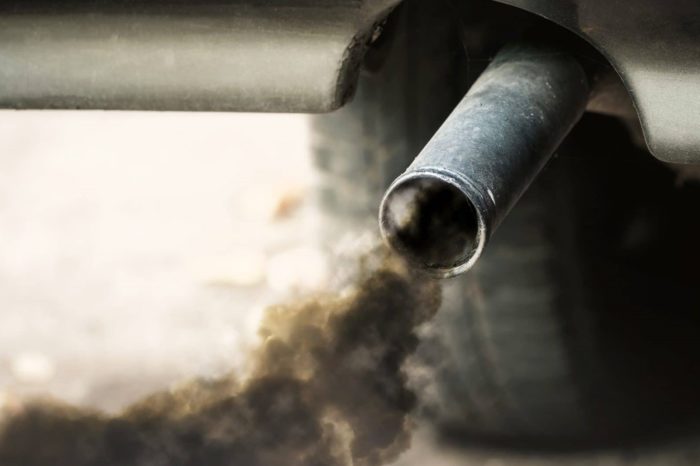 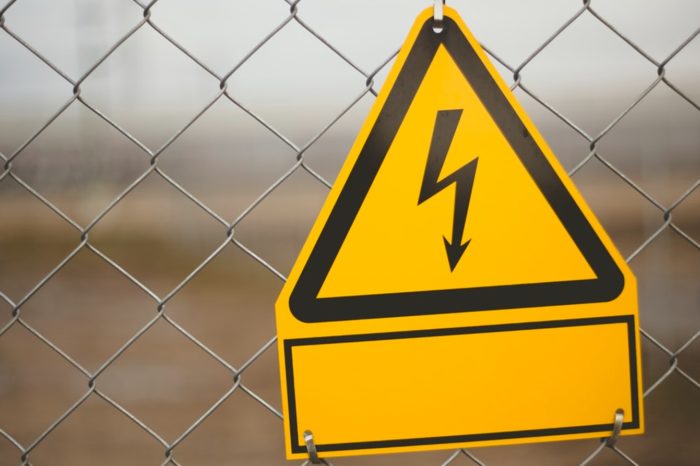 Dealing With Hazards – Picture This – Spanish