Is boosting a battery simple?

There are many steps and considerations that go into boosting a battery.

If a battery is not cared for properly, not used for a long time or is nearing the end of its useful life expectancy, then it can become weak and lose its charge.

The following composition and make-up of batteries is self-explanatory why battery boosting is more than what “meets the eye”.

HOW TO PROTECT YOURSELF

You might think boosting is as simple as connecting the battery of a disabled car to that of another vehicle, but it’s not always that easy. For example, most recent-model cars have a fuse installed on the battery’s positive terminal connector to protect the electrical system from power surges. Connecting a jumper cable to the wrong side of the fuse can cause it to blow, possibly damaging one of the many electronic devices found in modern cars.

A battery is completely dead when the engine doesn’t make a sound when you attempt to start it. Contrary to popular belief, it’s important to leave the cables connected to both running vehicles at least five minutes after the boost in order to charge the dead battery. This precaution reduces the risk of a power surge, which can occur momentarily when the jumper cables are disconnected. Once the disabled car has started, it’s best to run its heating and defrosting systems on high for a few minutes to counter the effects of a possible surge.

Given that damage caused by a surge is not covered by any warranty, taking a chance could be very costly. If your car battery is dead, the best thing to do is call a roadside assistance service, whose experts can advise you on the procedure to follow.

Feel comfortable doing it yourself? You must comply with the procedure recommended in the vehicle owner’s manual.

Advice before the Boost

Improperly boosting a battery can be dangerous and cause chemical burns, explosion, fire, and/or electrical shock. 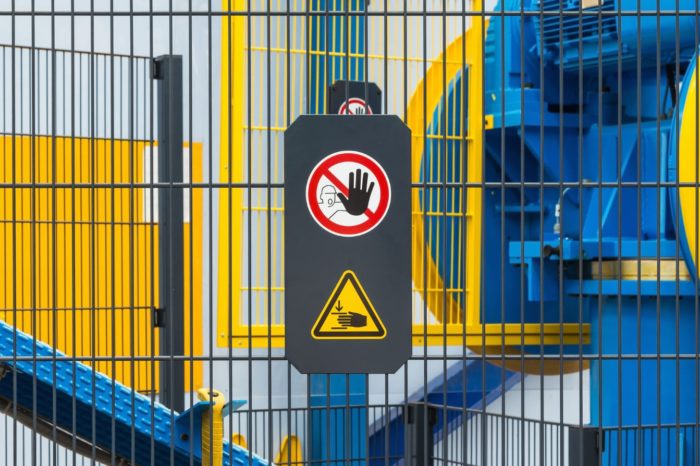 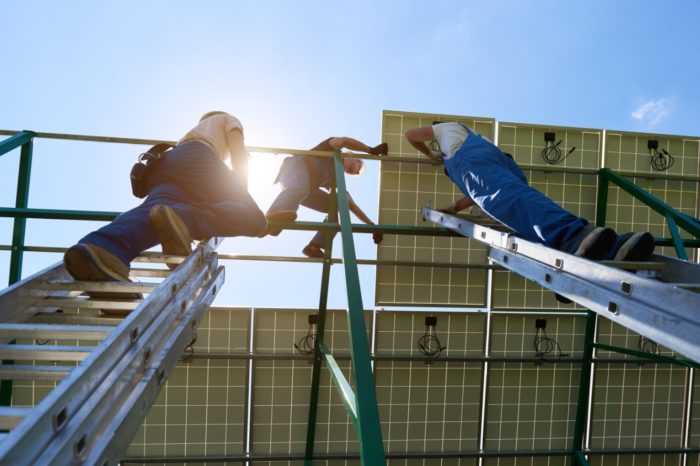 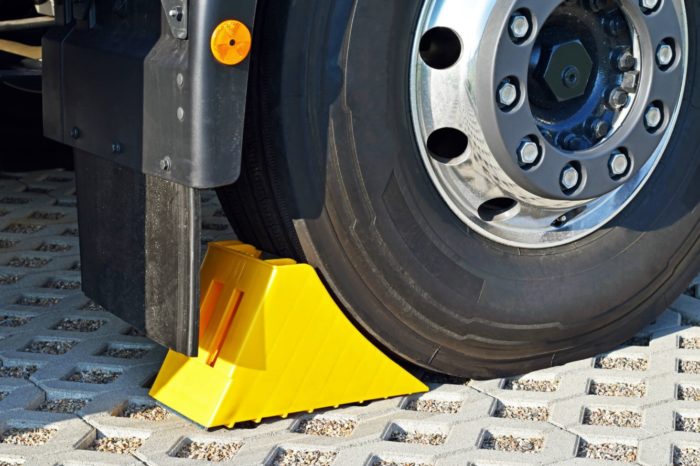